Carlisle United have completed the capture of midfielder Arthur Gnahoua on a short term deal. The deal will see him remain at the club for the remainder of the current season. 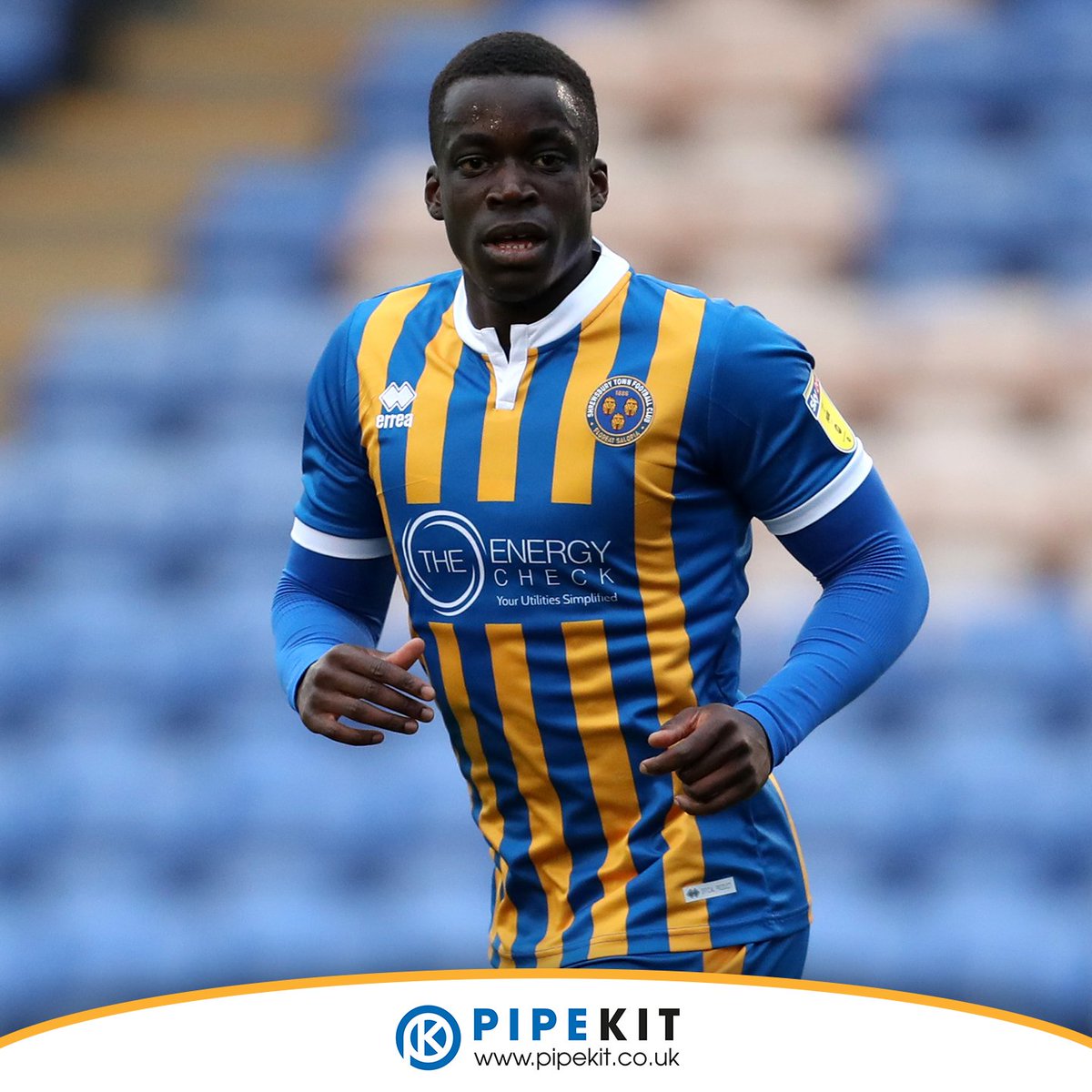 The French-born Ivorian made his way into the game at a relatively old age as he played most of his younger years in the non-league and Sunday league.

The 25 year old began his career in 2010, playing for Stalybridge Celtic before earning himself a move to National League side Macclesfield Town in 2012. The player revealed at the time how delighted he was to have signed for a club of Macclesfield’s stature.

Gnahoua endured a pretty bad spell at Macclesfied, managing only three goals in as many as 34 appearances. His poor first touch let him down at times, as the French player never really hit the heights that were earlier expected of him at Moss Rose.

He later had short spells with Whitehawk, Colwyn Bay in England as well as CF Gava in Spain. He joined Kidderminster Harriers in January 2016 as he continued his search for a permanent club.

He was really impressive for Kidderminster scoring a whopping 19 goals in just 60 games. The highlight of his goals was a cracking goal in the 2016/2017 National League North play-off semifinals.

Gnahoua then joined the Shrews in August 2017, making 22 appearances in his first season at the club and registering three goals. He stayed at the club for a further year before being shipped out on loan to AFC Flyde.

At Flyde, he scored twice in seven appearances, following his move in November 2018.

The player who has had a well-travelled career has now made the move to Carlisle United, a deal subject to clearance of all relevant paperwork.

Gnahoua will wear the squad jersey number 25 at Carlisle United.