League Two outfit Carlisle were almost the victors in the game against Crawley. 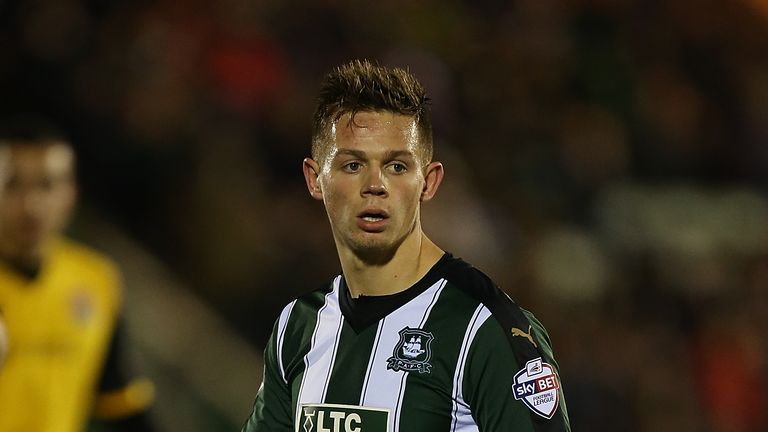 After the 2-2 scoreline, they scored one more and they were sure to leave with three points until a stoppage time equalizer from skipper Jimmy Smith.

The away result ensures the Cumbrians slip to the tenth spot on the log after 44 league games. With two games left this term, they are two points behind the playoff spot. Crawley led 2-0 after 25 minutes as James Collins scored both goals. He scored a shot from 20 yards in the 12th minute to open his account. The striker made it a brace when he converted a penalty kick awarded to him after Carlisle keeper Mark Gillespie fouled him.

Carlisle responded within minutes as JaboIbehre scored his fourth goal in four matches. Crawley keeper Glenn Morris was injured as Ibehre scored his goal so he had to be replaced by Yusuf Mersin. The visitors levelled proceedings before the break as Jamie Proctor was on target. The player on loan from Bolton connected to a cross from Gary Liddle to get the goal.

The same Proctor was in action 17 minutes later as he sent a well-timed cross for Reggie Lambe to score the third. With the 3-2 scoreline and with time ticking, they were almost sure of victory before the Crawley skipper intervened. Joe McNerney did the assist as Smith sent the home fans into celebration. They saw the ball more than their opponents and had more attempts at goal but they were not as decisive in front of goal.

With the result, Crawley rise to David Silva Fan the 19th spot and safe from any relegation threat this season. On the other hand, Carlisle would be hoping the rest of the games go in their favour and they get the results to make a playoff spot.