The Cumberland FA has announced the dates for the two semi-finals in the senior County Cup competition. Thus comes after there have been some speculations and controversies surrounding the pending announcement if the dates, with come sources questioning why the announcement was not made early enough. In addition, the two finalists are now known for the County’s Under-16s competition. 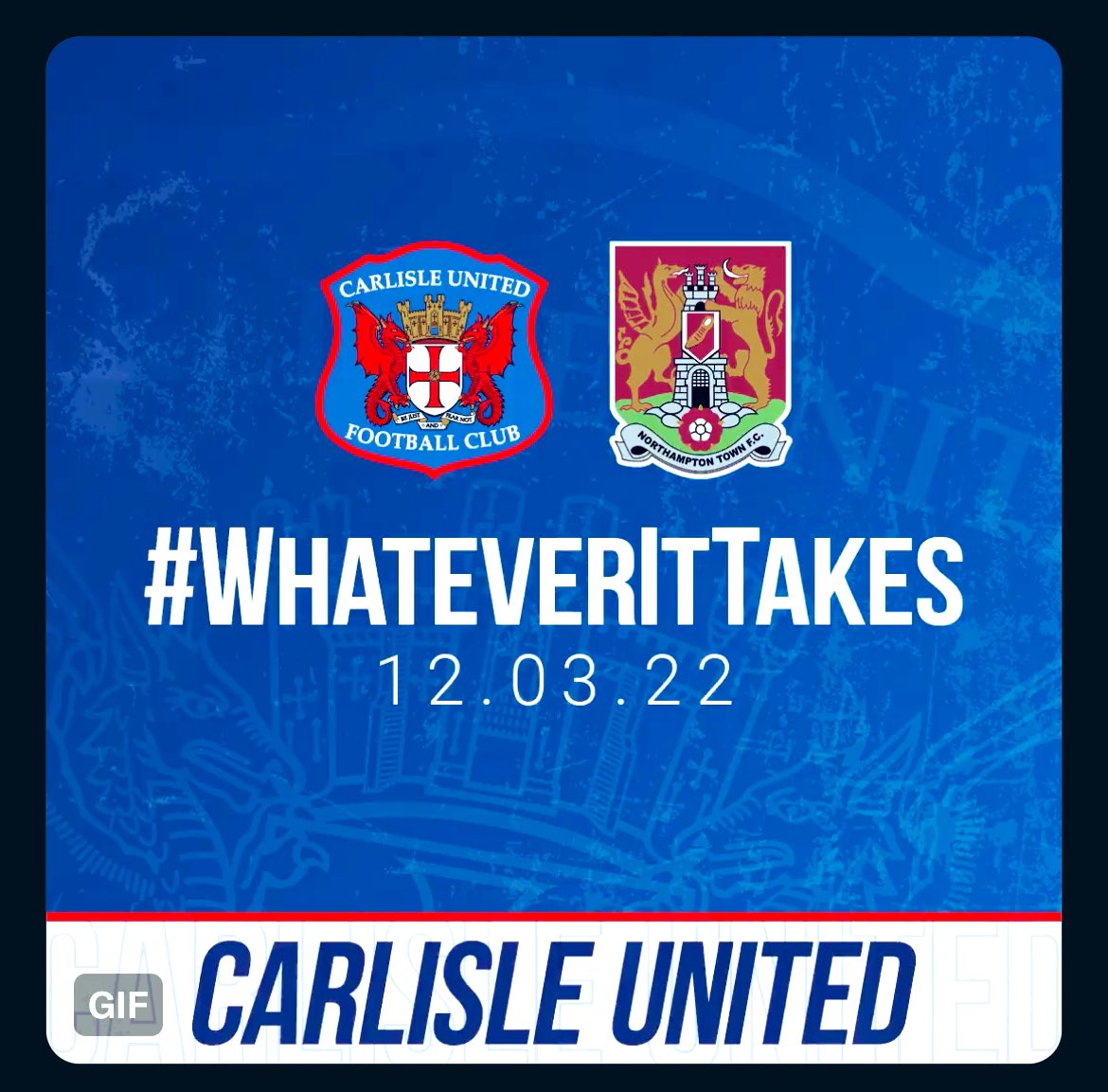 Three Carlisle teams have made it through to the last four, with the stand-out tie being Carlisle City’s home clash with holders Carlisle United. City got through 2-0 against Workington Reds while United had to go to extra time to beat Cleator Moor Celtic 2-1. They will go head to head at Gillford Park on Tuesday, March 22.

The other semi-final sees Pirelli from the Cumberland County League hosting Wetheriggs United of the Westmorland League. This tie is being played on Saturday, March 19. Pirelli knocked-out fellow County League members Workington Athletic 5-1 while Wetheriggs triumphed 3-1 at Kirk Oswald. The County Under-16s competition has gone one step further with the finalists now known from the week-end.

Cleator Moor Celtic will play Crusaders on a date and venue to be announced. Celtic got through 1-0 at Cockermouth thanks to a well-taken goal by Ben McCarron. Crusaders, taking part with what is in effect an Under-15’s side, beat Bransty Rangers 2-1 in the other semi-final.

The participating teams are now expected to have the dates pegged at the back of their minds so that they can start making preparations for their fixtures as early as possible. All teams will have their sights on the ultimate prize and it is set to be exciting 5o see which team will go all the way in the competition. Carlisle have been tipped to cause an uproar and go all the way but it remains to be seen if they have what it takes.