CARLISLE LOSE OUT ON LOAN SIGNING

Carlisle had hoped to bring Thomas back after he spent the second half of last season at Brunton Park. 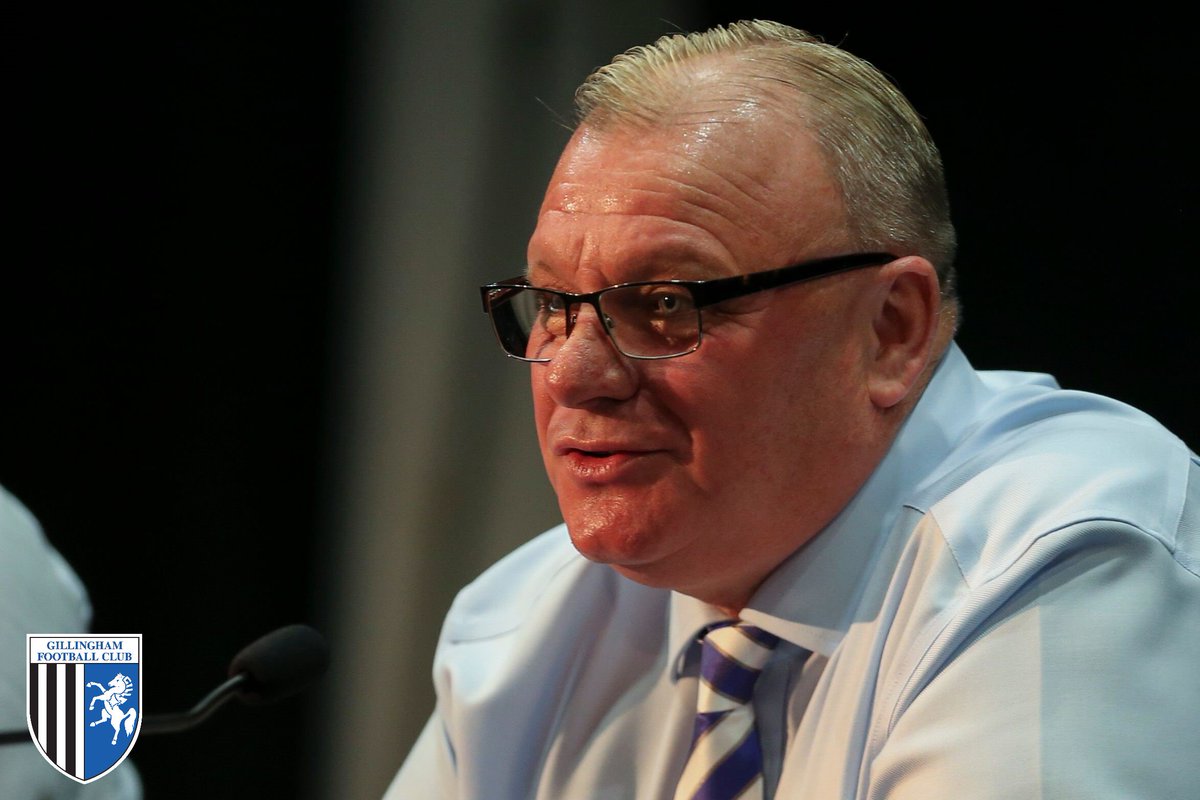 However, Gillingham instead captured the Sheffield United forward on a season-long loan.  The League One side confirmed deal and comes despite Carlisle making a fresh approach for the ex-Hartlepool man.

Thomas revealed on Gillingham website that the opportunity to join the club was a no-brainer for him.

According to Thomas Gillingham had shown a lot of ambition in the transfer window. He also admitted that Gillingham coach Steve Evans was a key reason why he made the move to the club.

Evans was able to convince the player that Gillingham was the best place for him to progress in his development and really sold the club ambitions to him.

This news would come as a blow to Carlisle as manager  Steven Pressley said last week that the club was working hard to bring back Thomas to the club this summer.

Thomas would be the second player to have turned down a return to Brunton Park this summer after Jerry Yates. Pressley had revealed last week that it was unlikely that Yates would return alongside Callum O’Hare.

Carlisle would have to look for other options in the window as they plot to gain promotion to the League One.

The club has money to spend after the sale of youngster Liam McCarron to Championship side Leeds United.  The 18-year-old joins the Whites for an undisclosed fee and has penned a three-year deal at Elland Road.

McCarron came through the ranks at Carlisle and signed a first professional contract slast September.