Carlisle were able to get an equalizer in the 64th minute and get a point in an uninspiring clash at St James Park. Dean Moxey gave the hosts the lead in the 42nd minute. The first half ended on that note but the Grecians lost two players to injury. 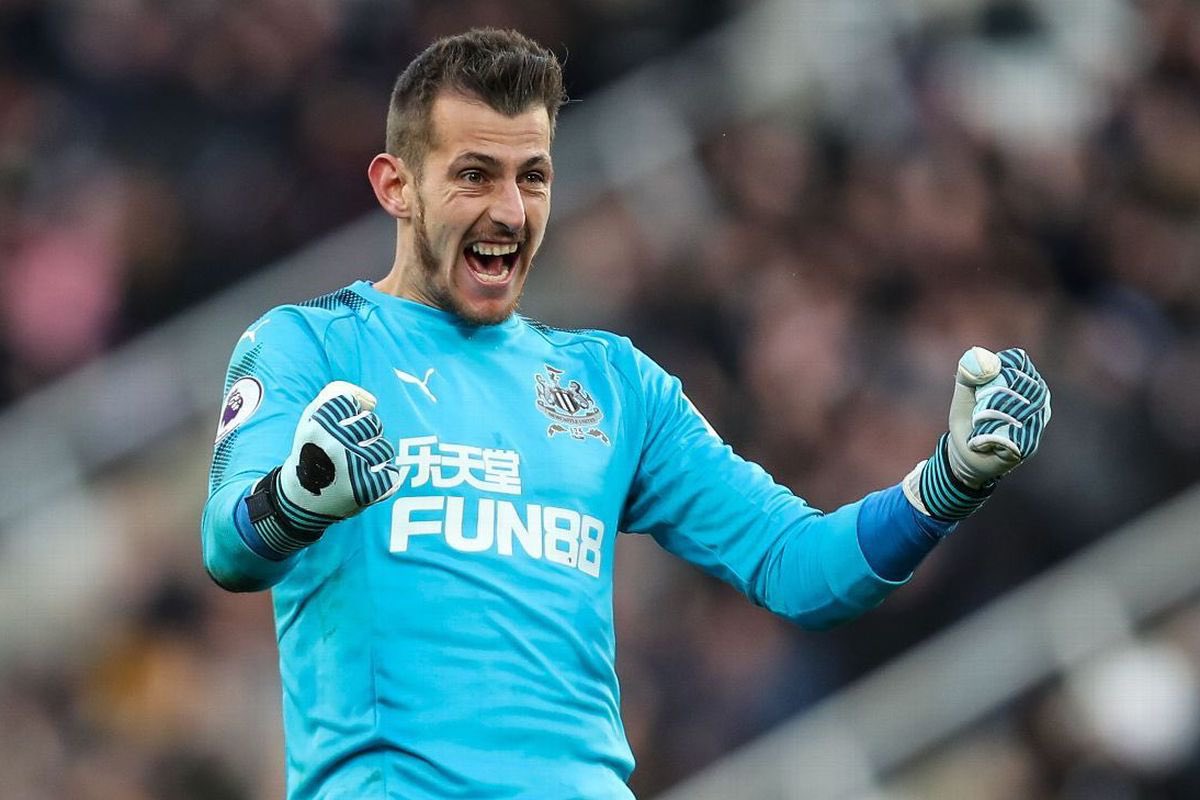 Captain Jordan Moore-Taylor had to pulled off due to injury. Christy Pym also had to come off following contact with Carlisle’s Mark Ellis. The injuries seemed to affect Exeter as they also had to find a replacement for the injured Lee Holmes in the second half.

After the break the game continued slowly until the visitors Carlisle capitalized on a defensive error to score through Ashley Nadesan. The result extends Carlisle’s unbeaten run to five games now.

Exeter went ahead through Moxey after Jake Taylor headed the ball back in as Carlisle didn’t deal with the threat very well. It was one of the very few chances created in the game and they converted it. They failed to close in on time when Jamie Devitt curled in a shot from the box. Taylor failed to clear on time and he was disposed and Nadesan scored to level the scoreline.

The game was fairly balanced in possession and attempts at goal. Carlisle will be glad to have gotten a point but they remain at the 10th spot. Exeter’s position on the table remains constant in sixth as well.