According to the latest report, Arsenal could sell academy graduate Ainsley Maitland-Niles in the summer. The Sun reports that the Gunners are willing to sell the utility player in a bid to raise funds for new transfer signings. 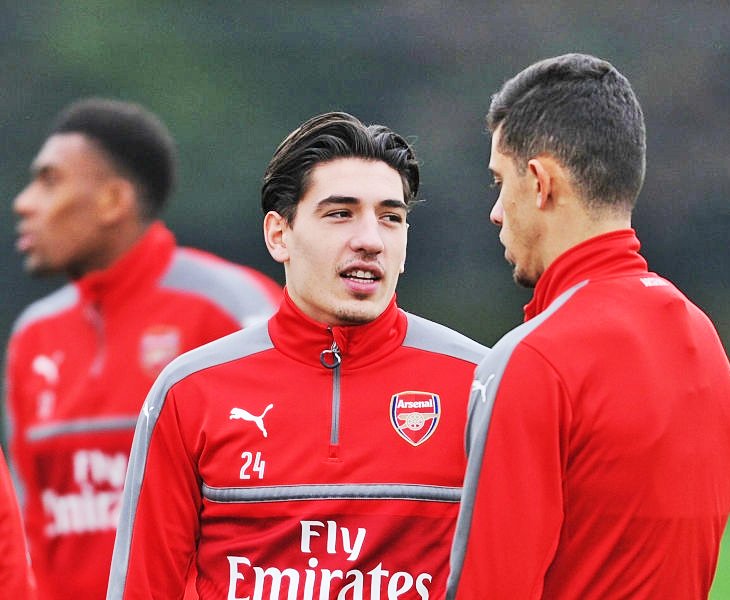 Maitland-Niles has slipped down the pecking order since the arrival of Mikel Arteta and there are indications that the Spaniard does not rate the Englishman. A number of clubs have been linked with a move for the player capable of playing in the midfield and fullback positions. He played as a makeshift right back while Hector Bellerin was out injured.

Maitland-Niles, 22, was viewed a few seasons back as the next best thing from the Academy but his career has stagnated this season. Arsenal reportedly value the forward at £20 million as they look to get a premium fee for the home-grown player.

Maitland-Niles is not the only player likely to leave with defenders Sokratis and Mustafi said to be on their way out of the Emirates in the summer. Arsenal need to strengthen, and the sale of these players would bring much-needed funds for the club to spend on new arrivals.

Jermaine Beckford believes that a move away from Arsenal will do Maitland Niles a whole lot of good. The former Everton and Carlisle United striker stated that a change of environment might just be what the player needs to unlock his obvious potential.

The gunners have identified their defensive line as a top priority next season. The Gunners will welcome William Saliba from Saint Etienne at the end of the season. Arsenal signed the highly rated 19 years old last season but immediately loaned him back to Etienne to continue his development for another season. He will eventually join Mikel Arteta’s side next season.

Arsenal are also leading the race for RB Leipzig defender Dayot Upamecano. Arsenal have identified the youngster as the man to help bolster their defense next season. The Gunners are ready to launch a bid of £50 million for the player.