The tickets for the league game between Carlisle United and Salford City have been sold out. This was confirmed by Carlisle United on Tuesday evening via their official Twitter handle as the club prepare to welcome their supporters back to Brunton Park. 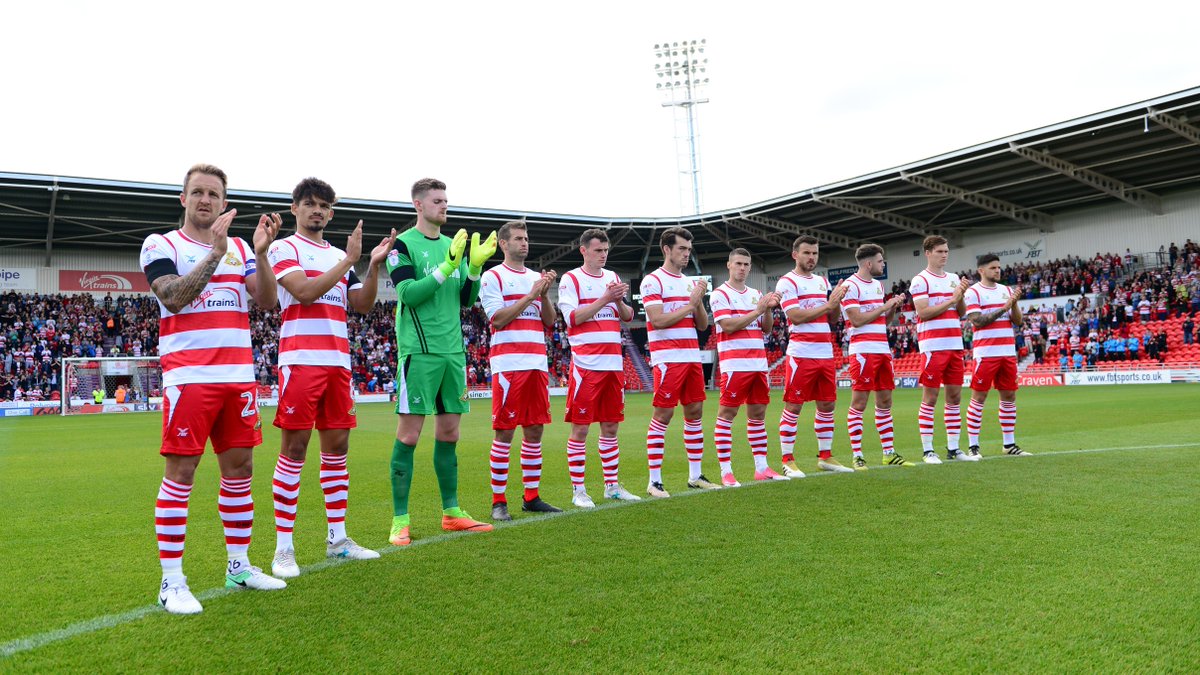 It was revealed that the club sold 300 general sale tickets on Tuesday ahead of the English League Two clash billed for Wednesday night. This means that Carlisle United are set to welcome 2,000 fans into their Stadium, including season ticket holders. Season ticket holders had been contacted before 300 general sale tickets were made available for sales on Tuesday morning. The imminent return of 2,000 fans to Brunton Park is in line with the second tier of Covid-19 restrictions.

Carlisle United play hosts to Salford City in a matchday 15 clash in League Two with the hope of bouncing back from the slender defeat to Doncaster Rovers in their FA Cup second round clash played at the weekend. Carlisle United were beaten 2-1 at home by their League One opponents as their FA Cup journey ended abruptly. The visitors took a 2-0 lead at the halftime interval courtesy a brace from midfielder Ben Whiteman within eight minutes. The opening goal of the match came on 32 minutes before he completed his brace eight minutes later. Jon Mellish gave Carlisle United hope of a comeback after the midfielder pulled one back with 12 minutes remaining. Doncaster Rovers thereafter held on to seal their place in the FA Cup third round.