Andy Cook has departed Mansfield Town in favor of a transfer switch to Bradford City and will be remaining at the club on loan till the end of the current season. The former Blues academy product is now 30 and is available for selection to be handed his debut against one of his former clubs, Barrow, at the weekend. 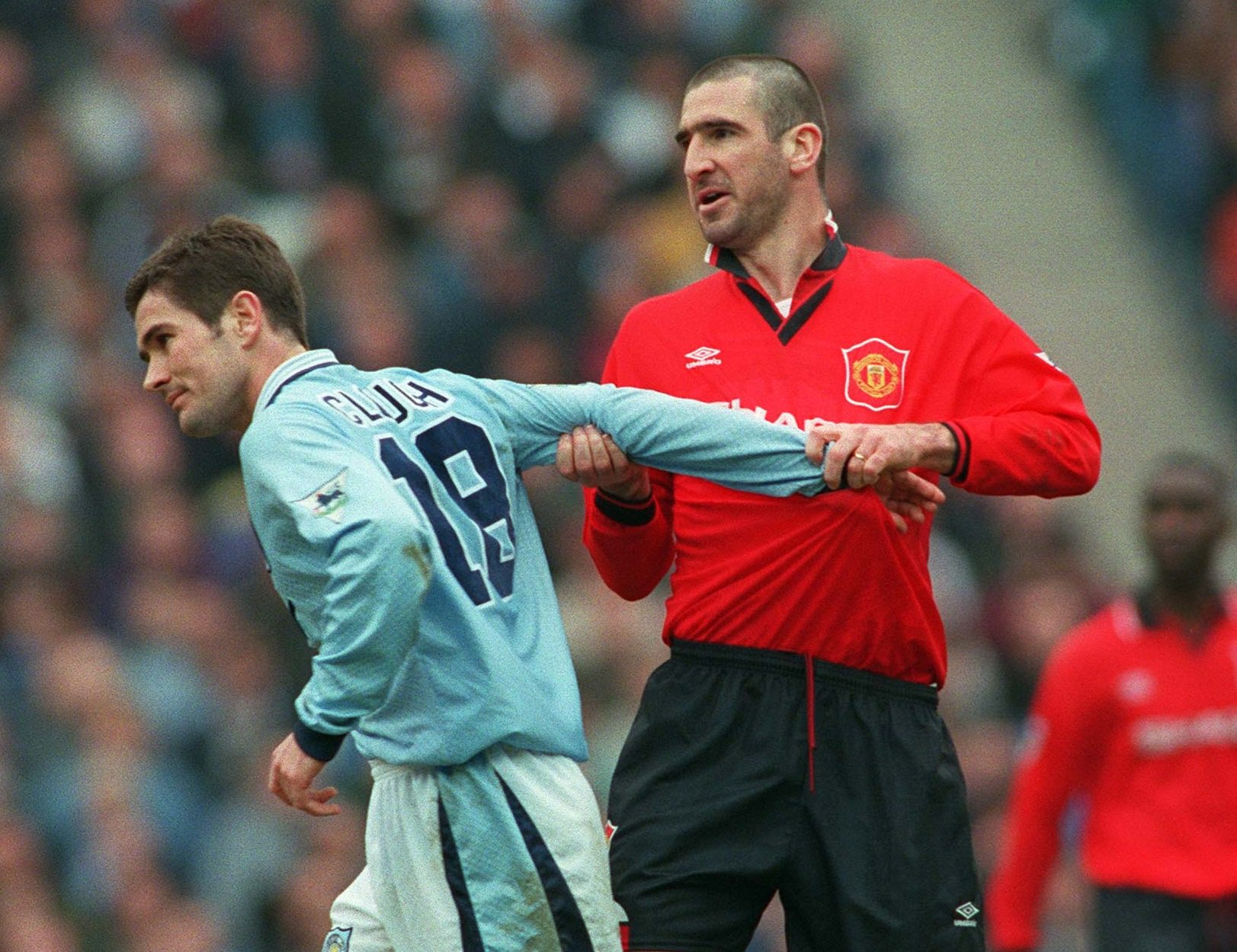 The striker was able to make up to 24 appearances for the Stags this season but eventually found himself falling down the pecking order at the club with starts becoming harder to come by. While Mansfield continued to become a resurgent side under manager Nigel Clough, the frontman, unfortunately, discovered that he had been deemed surplus to requirements and that the only available option was for him to move on.

In the 24 appearances he made for his former club, Cook scored just three goals. He however insisted that he could have scored more goals and could have been of more help to his team if he was given enough opportunity to show what stuff he is made of.

He was however not allowed to leave the club on a permanent basis though, having been at the club since arriving there in the summer of the 2019 transfer window. He has had different stints at several clubs such as Tranmere Rovers, Walsall, Barrow, and Grimsby. The striker rose to a professional football career by coming through the ranks with the under-18 side which was managed by Eric Kinder.

He was already a prolific goalscorer at a young age and formed a formidable partnership with fellow frontman Gary Maine, with the pair scoring loads of goals between them. While Gary was handed a first team start, Cook did not make any professional appearance for the club and had to move on in search of greener pastures in 2009.